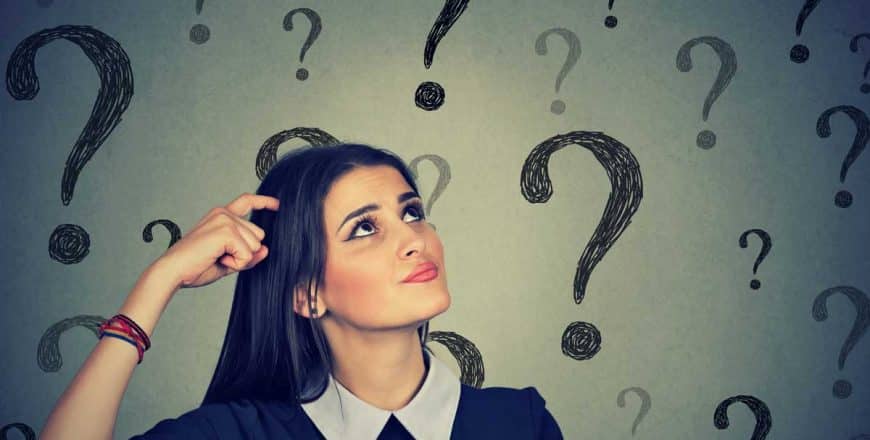 Can PTSD Cause Memory Loss?

One of your loved ones survived a traumatic experience, and besides exhibiting symptoms of such an event, has also begun struggling in other ways. One unexpected symptom, which is possibly PTSD-related, is memory loss. Thankfully, new PTSD treatments for symptoms including memory loss are available. Ketamine infusion therapy is one such new therapy option.

“Post-traumatic stress disorder (PTSD) is a mental health condition that’s triggered by a traumatic event — either experiencing it or witnessing it. Symptoms may include flashbacks, nightmares, and severe anxiety, as well as uncontrollable thoughts about the event.”

Most people who survive trauma could have short-term problems coping and adjusting, but with time and self-care, they often recover. If symptoms worsen, persist for months or even years, and restrict your daily life, you could have PTSD.

The Brain and Memory

The brain serves a vital role in how memories are processed and retrieved, and memory function can be impeded by physical or psychological injury because of a traumatic experience. People with PTSD can experience memory loss or intrusive memories. The temporal lobe, part of the cerebellum, is essential for short-term memory, plus “speech, musical rhythm and some degree of smell recognition.” The hypothalamus, hippocampus, and amygdala are critical players in memory function and retrieval.

PTSD symptoms fall into four categories: Intrusion, avoidance, changes in cognition or mood, and adjustments in arousal or reactivity. People with PTSD report experiencing such symptoms in the days after the trauma. But diagnosis depends on symptoms lasting more than a month and causing severe distress or problems with someone’s daily life. Many people get symptoms within three months of the event, but symptoms can show later and often last for months and occasionally years.

Can PTSD Cause Memory Loss?

One of the hallmarks of a person living with PTSD is the influx of harmful memories of their trauma. Because of intrusive memories, avoidance kicks in with the person trying to stay away from anything, which triggers terrible recollections of the event. Conversely, much research has answered the question: Can PTSD cause memory loss?

According to Kristi Samuelson Ph.D., an associate professor in the Department of Psychology at the University of Colorado and a PTSD researcher, experts are in disagreement as to how or why PTSD wreaks havoc with memory functions – either boosting it or causing the brain to bury memories, so they’re rarely recalled. But PTSD changes the brain’s ability to remember.

There are frequent disturbances to the trauma recollection process itself, she says. Some people who report PTSD symptoms can retrieve memories with stunning clarity. In contrast, others tell of wide-ranging amnesia for crucial aspects of trauma and doubt about the sequence of events. Though, the remembrance is splintered for many people, with some parts crystal clear and others missing or jumbled. “Many trauma survivors dissociate at the time of trauma,” Samuelson says. “Core areas of the brain go into survival mode, making it impossible to encode what is happening.” Disassociation can shut down the region of the brain accountable for processing experiences from before, according to a study published in Current Psychiatric Reports in 2017.

Thankfully, some symptoms of mental illness, and specific physical pain conditions, have responded favorably to different therapies, including ketamine treatment.

People who have PTSD may keep their memory and higher brain functions in a healthy state by using daily mental exercises. Some brain exercises to consider include:

PTSD is most often diagnosed by licensed medical professionals who specialize in mental illness and have experience with patients experiencing trauma-related symptoms. Diagnosis typically involves a physical and mental health exam and confirmation of symptoms as spelled out in the Diagnostic and Statistical Manual of Mental Disorders (DSM-5, fifth edition).

Ketamine was battle-tested on U.S. combat troops during the Vietnam war as a pre-surgical anesthetic – a demographic which later included veterans who have PTSD and related illness in the greatest numbers since 1980. But ketamine has proven helpful in soothing symptoms of PTSD and other conditions.

If you or a loved one suffers from PTSD and experiences memory loss or symptoms of the condition, reach out for help. Numerous online and other resources are available, including the National Center for PTSD, the PTSD Foundation of America, and many other local, state, and national organizations near you.

What is Complex PTSD?

You’ve likely already heard of post-traumatic stress disorder (PTSD) – an anxiety disorder that some people develop after witnessing or experiencing a traumatic event.

You may not, however, be familiar with complex post-traumatic stress disorder (CPTSD). CPTSD comes about as a result of repeated trauma over a longer period of time, rather than one single traumatic event.

The symptoms are mostly like those of PTSD, but with additional symptoms not found in the regular condition.

Some research suggests that trauma may have a lasting effect on the amygdala, the hippocampus, and the prefrontal cortex. These are parts of the brain that have a major role in the function of memory and the way a person responds to stress.

This leads to speculation that long-term trauma, inflicted over months or even years, may wear a person down and lead to CPTSD.
Examples of long-term trauma include, but are not limited to:

Risk factors for developing CPTSD include some of the following:

CPTSD will deeply affect a person’s life. It can be unforgiving, but no matter what there is hope for relief from the symptoms. Hope can come in many forms: treatments both old and new like antidepressant medications, psychotherapy sessions, ketamine infusions, or general lifestyle changes like social support or supporting your physical health.

Ketamine has been used for decades as an anesthetic and pain reliever, but in recent years is being used as a powerful and rapid-acting treatment for mental health conditions such as CPTSD. Research seems to indicate that ketamine plays a role in the treatment of mood disorders through its interaction with the neurotransmitter known as glutamate. Glutamate is a powerful neurotransmitter that mediates the body’s response to stress and traumatic memories.

To learn more about ketamine and its use for CPTSD treatment, contact us today to schedule a free consultation.

PTSD, or posttraumatic stress disorder, is most popularly associated with distressed American combat veterans, but it’s a serious mental health disorder affecting millions of men, women, and children – most of whom have never experienced war or front-line combat situations. Normal symptoms include trouble sleeping, reliving distressing memories, and negative thoughts, but all can be treated with therapy or medication, including ketamine and ketamine-derived drugs. In most cases, treatment is customized for each patient’s unique situation.