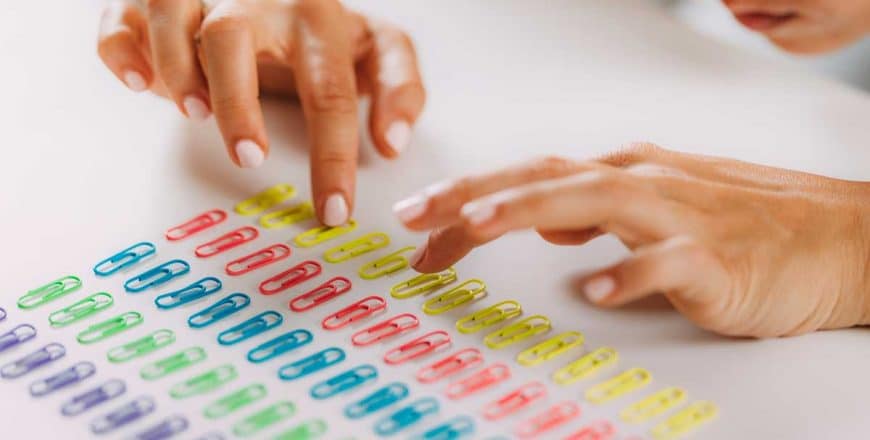 You’ve had a contentious relationship with germs for as long as you can remember. Rubber gloves never keep your hands clean. Chaos and disorganization keep you awake at night almost every day – and you never feel better until you make things “just right.” It sounds like you might have OCD.

Obsessive-compulsive disorder (OCD) features a pattern of unwanted thoughts and fears (obsessions) that lead you to do repetitive behaviors (compulsions). These obsessions and compulsions interfere with daily activities and cause significant distress.

Trying to ignore or half your obsessions may only lead to even more distress and anxiety. You’re compelled to perform habitual acts for stress relief. Even with self-defense attempts, intrusive thoughts or urges keep returning. Such ritualistic behavior is the underpinnings of OCD.

Using ketamine to treat symptoms of OCD is growing in popularity. Ketamine is a medicine that was introduced as a pre-surgical anesthetic in the early 1960s and was field-tested in Vietnam for treating wounded U.S. combat troops. From there, it became apparent it offered additional medicinal value, as a fast-acting way to reduce symptoms of chronic pain conditions, mental illness, and OCD – conditions that have not always responded favorably to conventional treatment like psychotherapy.

Common obsessions in OCD may include:

If you have OCD, obsessive thoughts are constant, compulsive behaviors are inflexible. Not doing either one can result in significant distress. Countless people who experience OCD know or think their obsessions aren’t true; others have limited insight and may believe they’re true. But even if there’s a hint their obsessions aren’t realistic, you have trouble extricating yourself from the obsessive thoughts or halting the compulsive acts.

Obsessions are often thematic (fear of contamination, problems with uncertainty, unwanted thoughts, and so forth) and have specific symptoms:

If you suffer from OCD, you’re not alone in your grief. The Anxiety & Depression Association of America calls it the “most common mental illness in the U.S., affecting 40 million adults in the United States age 18 and older, or 18.1% of the population every year.”

How to Treat & Diagnose OCD

Criteria in the DSM-5 may be referred to before final diagnosis. Treatment could include ketamine therapy.

OCD is nefarious in its ability to convince you that you’re only imagining things – you’re not really thinking or doing that for such-and-such a reason. But that’s probably the first sign there’s something amiss with your state of mental health. Learning the symptoms is your first, best line of defense. To learn more about the innovative treatments for OCD that can help you find relief, contact us today.